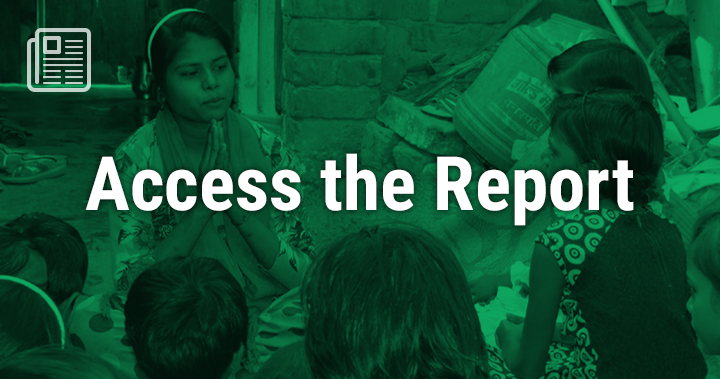 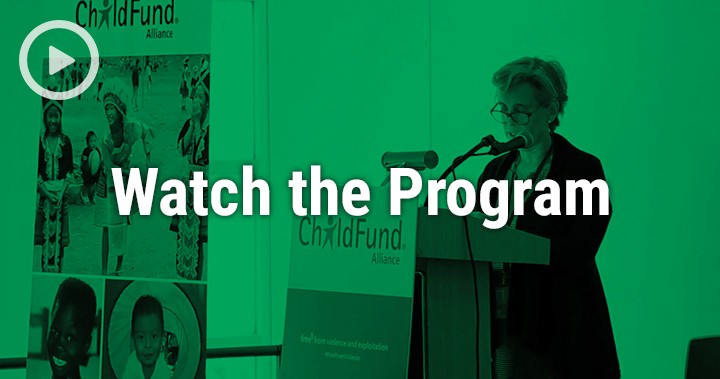 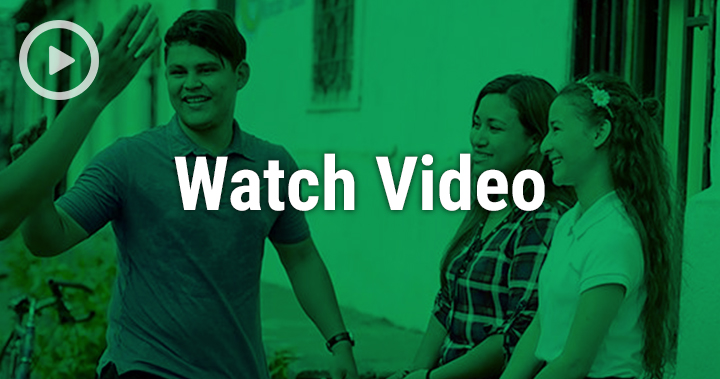 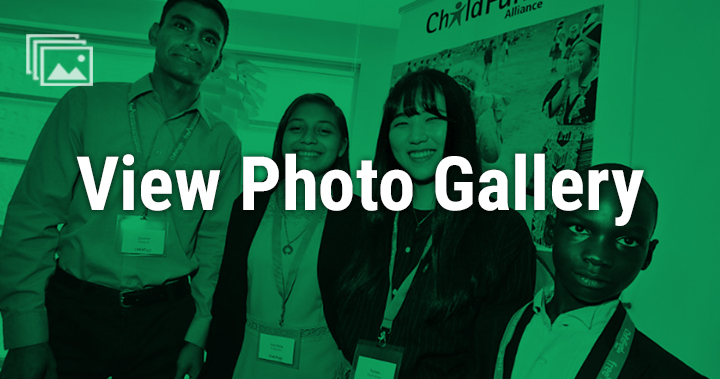 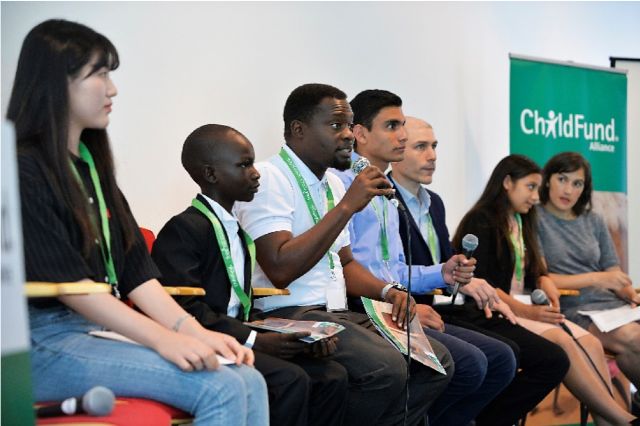 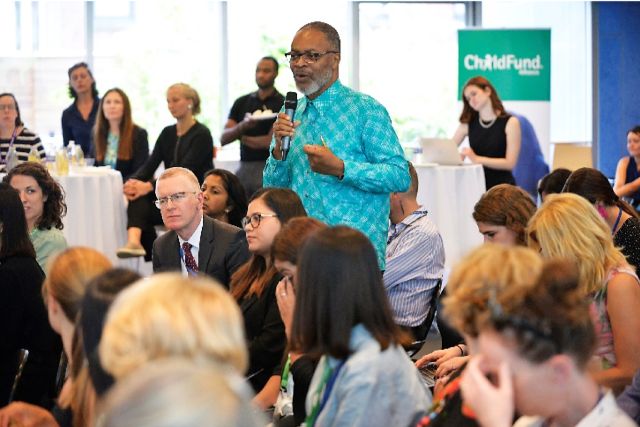 During this critical year for child rights and the SDGs, the Alliance on July 10 hosted a side event to the HLPF at the Scandinavia House in New York. The program brought together children, Member States, UN agencies, and civil society organizations to examine progress and future steps toward ending violence against children. Guest speakers included newly appointed SRSG Dr. Najat Maalla M’jid; Dr. Howard Taylor, Executive Director of the Global Partnership to End Violence Against Children; leaders from ChildFund member organizations; and ChildFund youth delegates from El Salvador, South Korea, Paraguay, and Uganda. 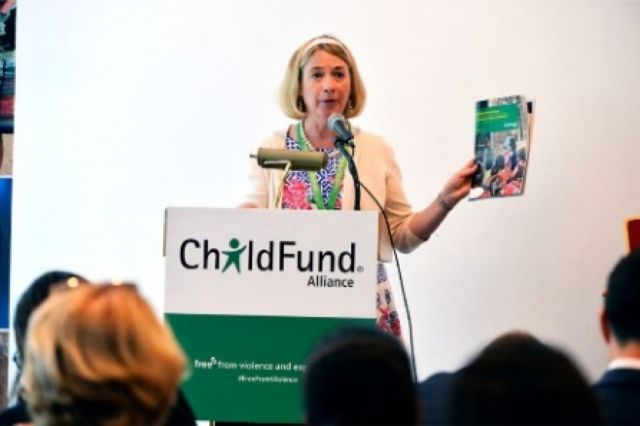 Alliance Secretary General Meg Gardinier opened the program, announcing the release of the Building Momentum report. The paper highlights ChildFund projects around the world that are advancing SDG 16.2 by tackling complex cases of violence, abuse, exploitation and trafficking of children. It also highlights the essential role of young people in holding governments accountable.

In addition to introducing the report, Meg premiered the Alliance’s new Children’s Voices video that highlights children and youth and the actions they are taking to help end violence against children in their own communities. Children from El Salvador, Mexico, Paraguay, South Korea and Uganda all lent their voices to the video and children from four of the five countries travelled from their home countries to New York to share their stories in person during the HLPF. 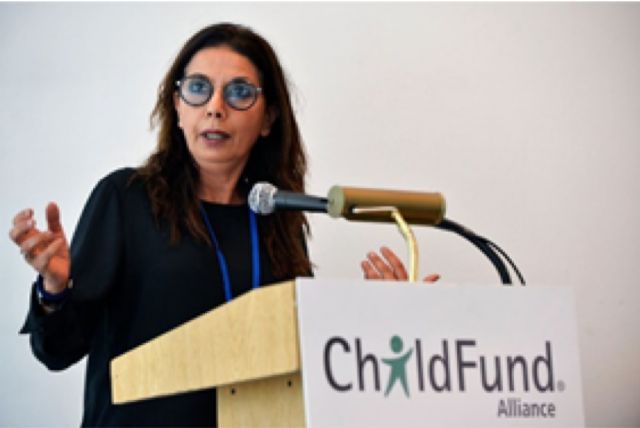 UN Special Representative of the Secretary General for Violence against Children, Dr. Najat Maalla M’jid provided the morning’s keynote. She opened her remarks with a question encouraging reflection during this milestone year. “Thirty years after adoption of the CRC, where are we? We need to do more, better and faster, to ensure no child is left behind.” Despite some progress, Dr. M’jid emphasized the need for urgency relating to the increase of conflict, climate change, new technologies, radicalization, and transnational criminal networks.

The morning’s program also featured a videotaped message from the Secretary-General’s Envoy on Youth, Jayathma Wickramanayake. She addressed the need to safeguard and promote all young people’s rights and to nurture them so they can reach their full potential and live a life in dignity.

A key moment in the event then followed as the four ChildFund youth delegates from El Salvador, Paraguay, South Korea, and Uganda took the stage for a moderated discussion with Timothy Opobo, the Child Protection and Advocacy Manager of ChildFund International Uganda. The four youth—ages 12 to 17—shared personal stories about the devastating impact of violence on children. 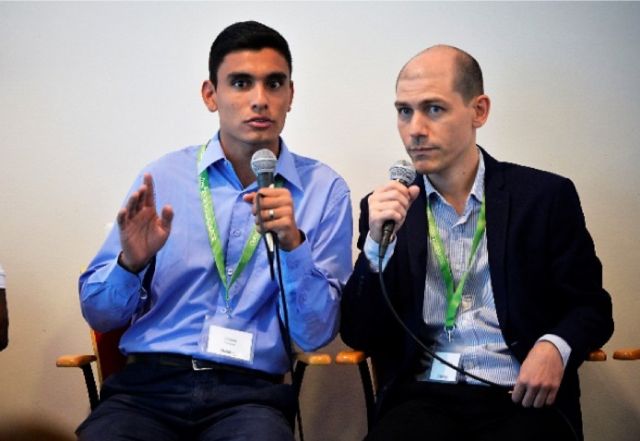 The youth delegate from Paraguay detailed his involvement in his community working with the Child-friendly Accountability programming. He explained how he helped his community come up with ten commitments to affirm child rights and protections, which the mayor agreed to support. He was also proud to share that a year after beginning the project, they succeeded in illuminating the community’s public square, they have a public library for their use, and they established a council for children’s rights.

The youth delegate from South Korea spoke about the difficulties children face at home, in schools, and due to cyberbullying. Although South Korea’s youth are known for their academic achievement, she highlighted that students experience both direct and indirect violence, have a low happiness index, and a high suicide rate. Seeing these various forms of violence spurred her to advocate on behalf of other youth in her community. As she said, “It is children who know children best.” 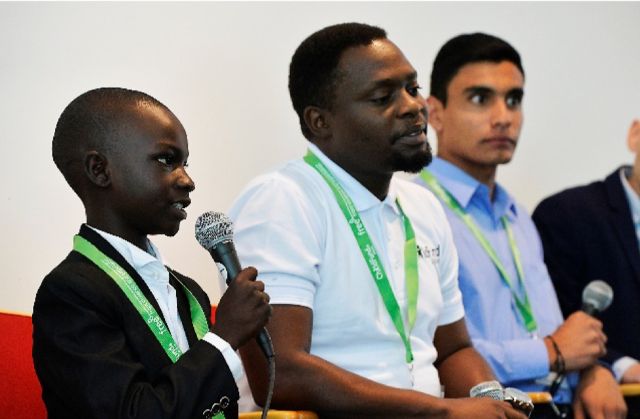 The young boy from Uganda, who is just 12 years old, chronicled his journey to becoming an advocate for children in his community. He shared that he witnesses many forms of violence against children: corporal punishment, child exploitation, child labor, child marriage, and a particular challenge to Uganda: a neurological condition known as nodding disease. Alongside his friends, he studied the issues that affect children in his country and presented them to their teacher, parents, and local leader to spur change. Due to issues of violence and illness, he said children in Uganda are learning to use their voices to create positive change. 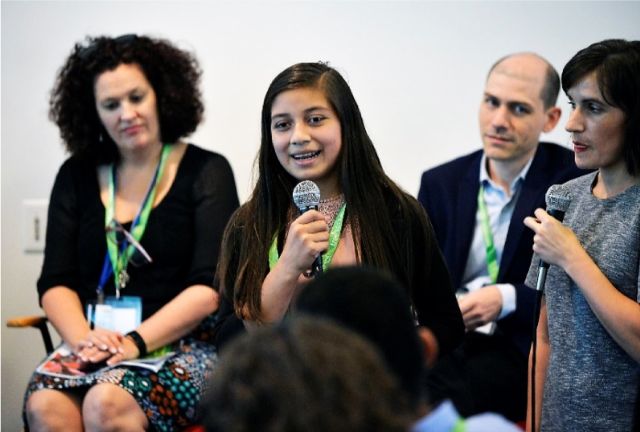 Our 14-year-old youth delegate from El Salvador spoke about the violence she sees against women in her country, and the horrors associated with forced migration. Despite these challenges, she understands the strength and potential impact that youth have in her community, saying, “We are children with energy and joy, and we have the ability to participate in governance with adults and other young people.” 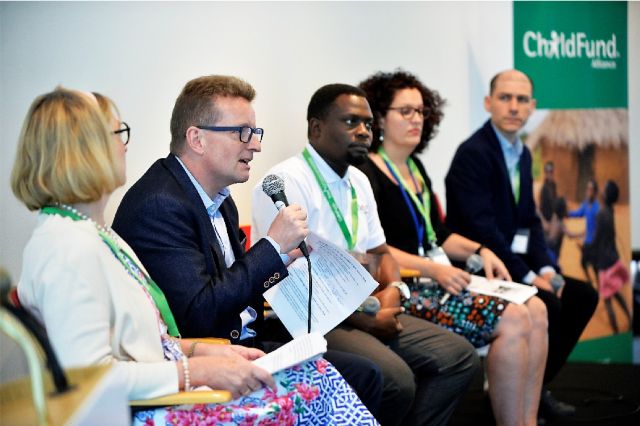 Dr. Taylor called upon adults to do better, saying there are only ten years left to achieve the SDGs and that it is the smart move, not just the right move, to work on ending violence against children. Philippa Nicholson, Head of Programming for ChildFund Australia then presented on Swipe Safe Vietnam, in which 37 schools have implemented the online safety program, reaching some 5,500 adolescents and attracting the attention of Microsoft. Timothy Opobo discussed ChildFund International Uganda’s work, including their advocacy program, which strengthens community protections. At the heart of this work is ensuring the safety of children, and educating the adults to create a cultural shift. Finally, Diego Martinez, CCFC’s Paraguay Program Manager, highlighted the results of Paraguay’s experiences with Child-friendly Accountability for which they developed a “backpack” of tools to ensure children and facilitators alike are able to participate in the program. 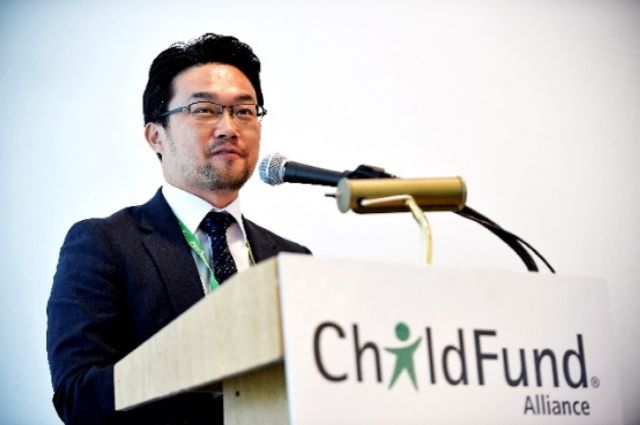 Sungho Lee, Director of Global Programs, ChildFund Korea, closed out the program, giving thanks to the speakers—especially the youth delegates—and he reiterated the Alliance’s goal of supporting children to be agents of change. Finally, he echoed the opening remarks of the HLPF, “What we need is not power, but courage” to prevent violence against children. He urged attendees to join ChildFund on its journey to ensure children have the right to participate and contribute to ending violence, noting there is greater strength in unity.