Stuck in Time: A report from WeWorld on the 10-year war in Syria

In the decade that has passed since the outbreak of the Syrian war on March 15, 2011, the conflict has had a disastrous effect on the country. It has destroyed businesses, hospitals and schools; left hundreds of thousands dead, injured or missing; and triggered the largest refugee and displacement crisis of our time. With no solution in sight, the war’s negative effects continue to ravage the region, particularly in Lebanon.

ChildFund’s Italian-based member WeWorld established a presence in Lebanon in 2006 and in Syria in 2011. In their new report, Stuck in Time, they share that 511,000 people have died since the conflict started, 6.2 million people are internally displaced, and 6.7 million have fled Syria. 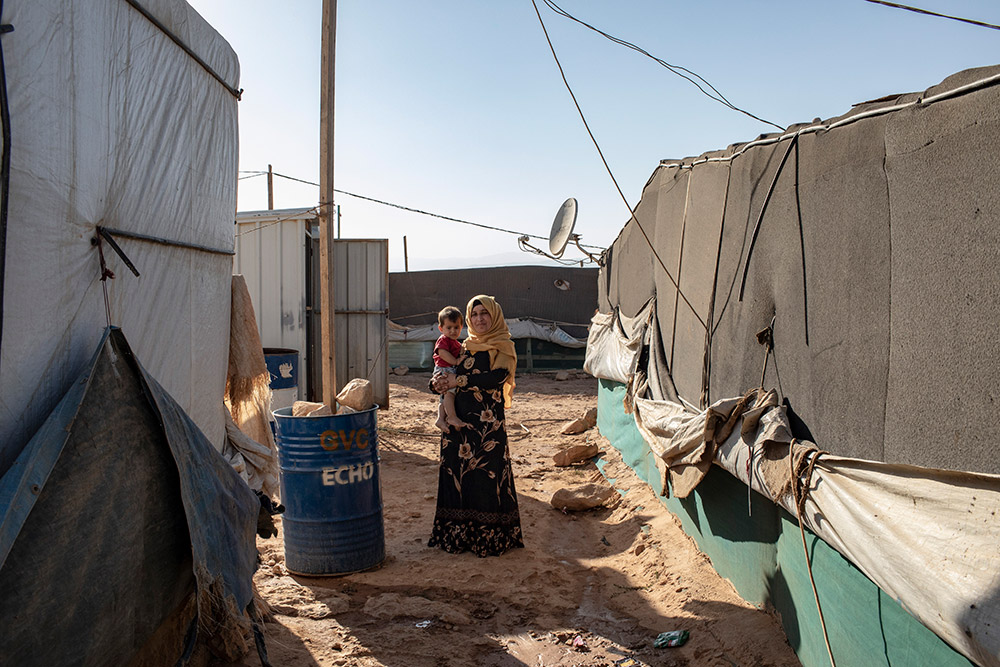 Of those who fled, 1.5 million are in Lebanon, living in overcrowded shelters and sub-standard facilities at risk of collapsing due to regulations by the Lebanese Government that prohibit the establishment of official refugee camps with permanent structures. Others live in tents in informal settlements on private lands, where permanent structures are also prohibited. Of the informal settlements where WeWorld operates, 92% are at extreme or high risk of shelter damage.

According to the United Nations Development Programme, an estimated 83% of Syrians live below the poverty line, and more than 50% of the labor force have been pushed into unemployment. The COVID-19 outbreak is placing additional pressure on already difficult living conditions. The overcrowded settlements can contribute to the spread of COVID-19 due to the lack of space for self-isolation. Another harmful consequence of the COVID-19 measures is the disruption of education. 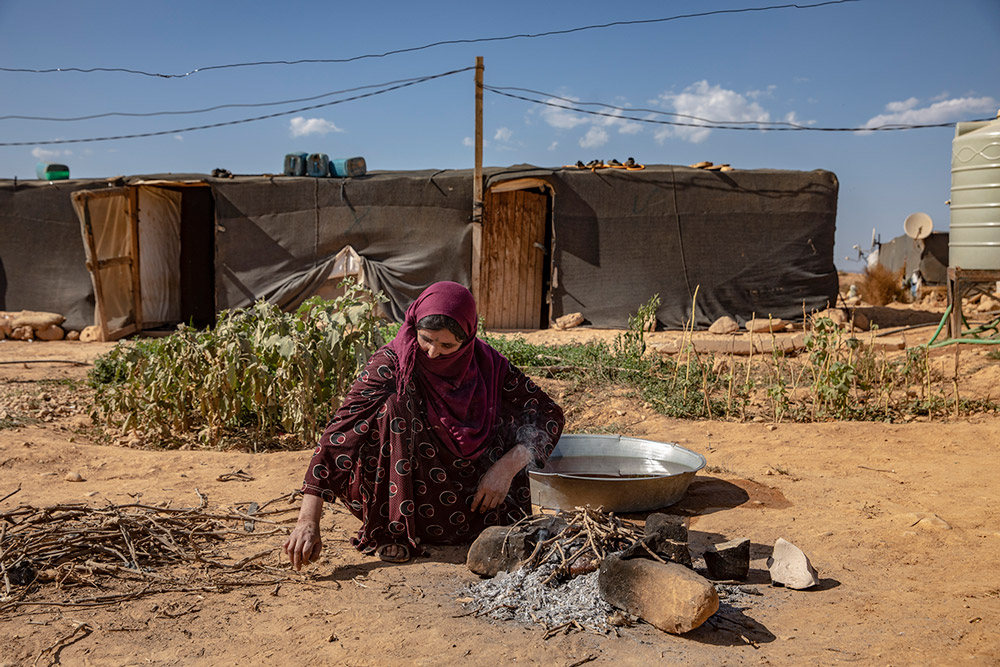 Plan International reports that during the first lockdown, only 28% of Syrian girls and 15% of Syrian boys were attending distance-learning classes. Lockdown measures and lack of employment opportunities have also been associated with a spike in cases of domestic violence against women and adolescent girls.

During the crisis, the risk of early marriage for Syrian girls and adolescents has increased substantially as families use it as a protection strategy to gain economic security, both for their daughters and for the family.

Further, due to cultural norms, women are not involved in decision-making processes and their movements are either restricted or they are forbidden to move outside the settlement alone.

In both Syria and Lebanon, WeWorld is currently intervening with various projects targeting protection, water, sanitation and hygiene efforts (WASH), shelter, education and livelihood needs. WeWorld has responded to refugees’ acute shelter needs by providing them with shelter kits to help them settle and distributing latrines to allow a safer and dignified access to sanitation.

In 2020, with the support of the European Civil Protection and Humanitarian Aid Operations (ECHO) and the Italian Development Cooperation Agency (AICS), WeWorld ensured access to school in Syria to almost 7,000 children (aged between 6 and 19) and trained more than 1,000 teachers. It also distributed school supplies to nearly 3,000 children in need and rehabilitated three educational schools, where approximately 1,500 other children are enrolled. WeWorld also works to ensure educational spaces are free from mines and unexploded devices, and the organization has trained more than 24,000 children on the risks posed by mines and unexploded ordnance.

In Lebanon, WeWorld has been working with Syrian refugees in informal tented settlements (ITSs) to address basic needs. Over the past three years, WeWorld has reached more than 81,000 people, across Lebanese and Syrian communities, with water management and education-related activities and awareness campaigns.

Learn more about what WeWorld is doing in Syria and Lebanon in their report, Stuck in Time: 10 Years of War in Syria. You also can read stories shared by Syrian women and watch WeWorld’s video detailing the precarious living conditions of Syrian refugees including millions of young children tragically affected by the conflict.