A new ChildFund Alliance report shares promising findings from a joint member project that is providing Central American children and youth with alternatives to fleeing their families and communities in order to escape violence. 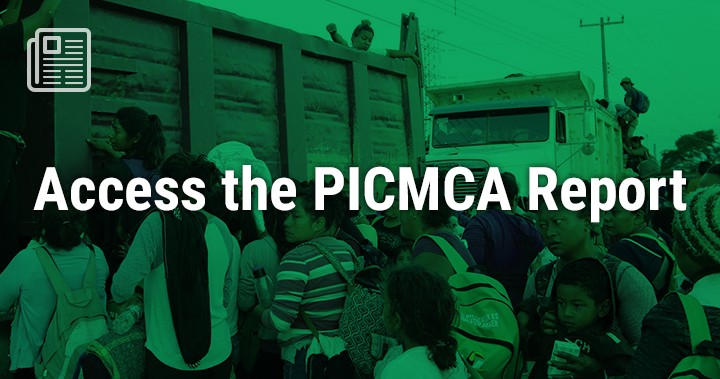 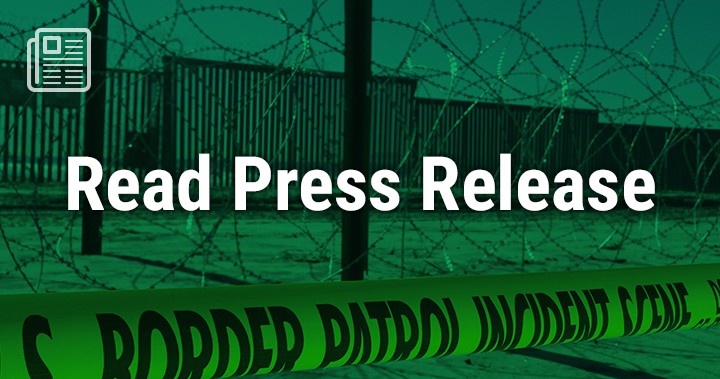 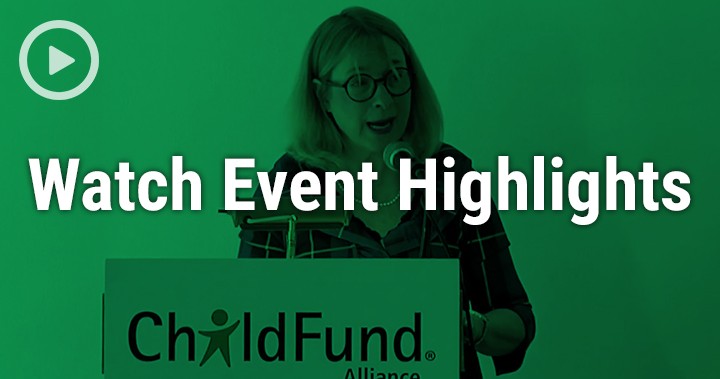 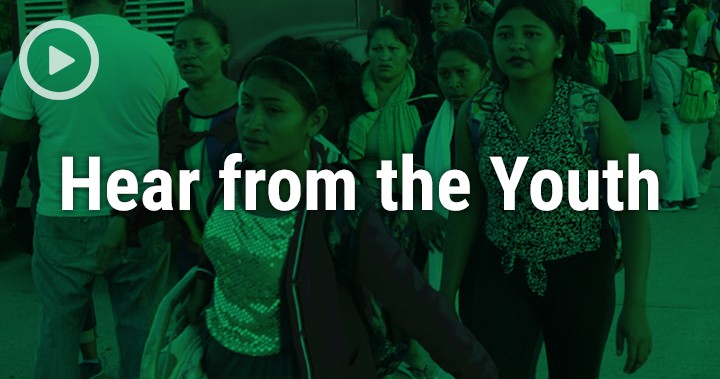 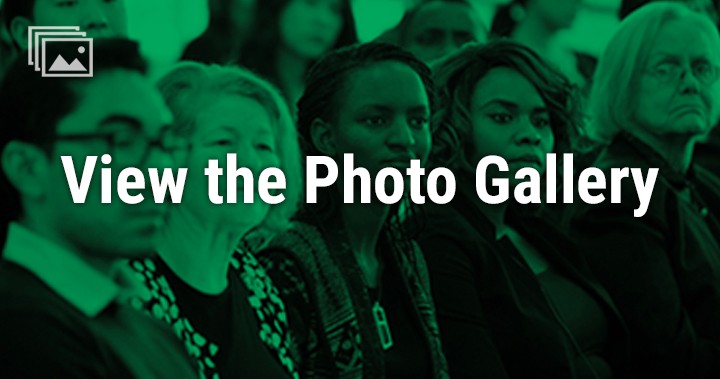 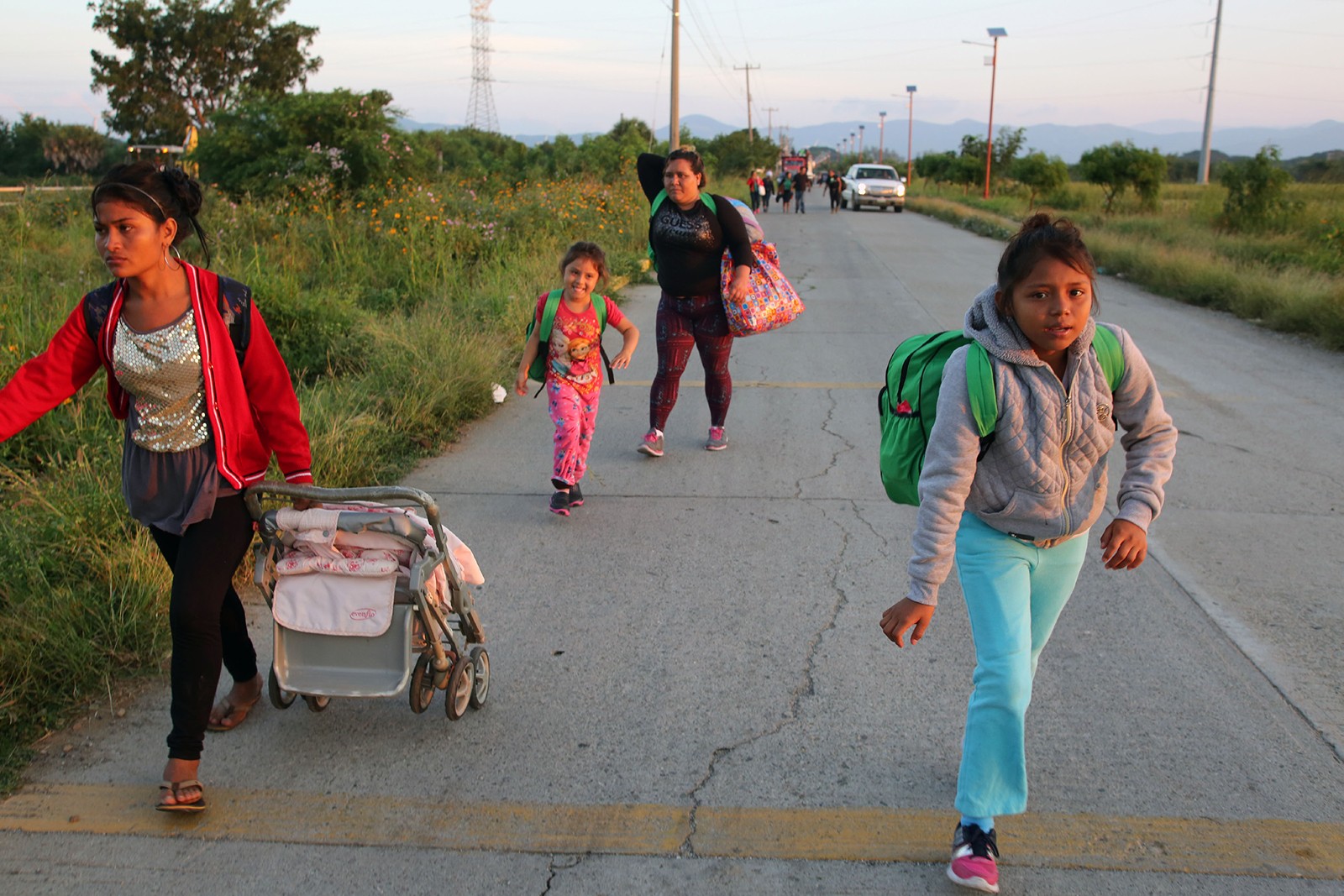 While most efforts to address irregular migration focus on immigration rules, costs and dangers, PICMCA explores ways to improve the lives of at-risk children by removing factors such as violence and lack of opportunities that are driving them to leave their homes. More than one third of Latino respondents in a global survey identified violence as the main cause of children fleeing their home country.

The project leverages prevention measures such as violence prevention training, safe spaces, skills development, stronger child protection services, and reforms to government policies and programs. It also brings together employability and prevention to provide youth with options other than migration, while empowering young people to drive improvements in their own communities.

Funded by the Government of Canada, and led by ChildFund Alliance member Christian Children’s Fund of Canada, in partnership with Educo and ChildFund International, the project targets 129 of the most dangerous communities in the three Northern Triangle countries of El Salvador, Guatemala and Honduras, as well as Nicaragua and Mexico. The report details the many causes that drive children to flee these countries and the perilous conditions they encounter when embarking on a risky, 4,000-kilometer journey (2,485 miles) to the U.S. border.

To ensure the success of the program, project leaders from CCFC, Educo and ChildFund International have formed partnerships with national and provincial governments, regional administrators, and nonprofit networks. The project’s leaders anticipate a quarter of a million individuals—including 130,000 children and youth—will benefit when the program concludes in early 2021. 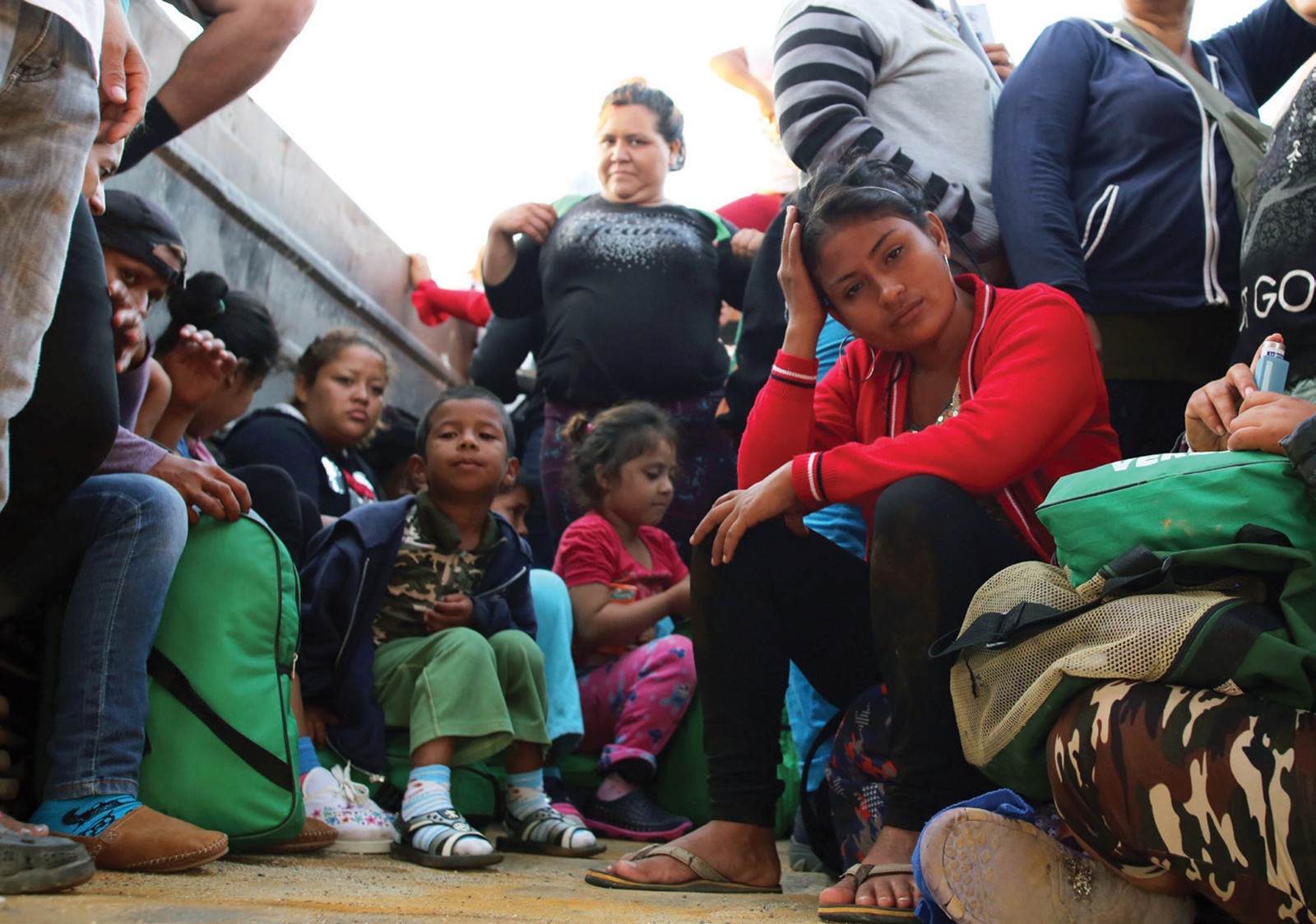 “The Alliance supports PICMCA because it is working to mitigate the dangers faced by young people on the move, which include abuse, exploitation, and dehydration,” said Meg Gardinier, Secretary General of ChildFund Alliance. “If we provide safe alternatives to them, we can improve the lives of children and youth by removing conditions that drive them to leave their homes.”

Early indicators show PICMCA is making strong advances throughout the Northern Triangle. The project has launched more than 30 new, community-based violence prevention programs and trained more than 1,600 national and municipal decision-makers, community leaders and NGO personnel in child protection and violence prevention. It also is training children and youth with in-demand skills, establishing alternative education options for those who would otherwise drop out, and making investments in entrepreneurship, with seed funding for small businesses and mentorship programs.

“PICMCA is empowering young people to play a direct role in transforming their own communities from dangerous environments to safer, healthier places where children, youth and families can see a brighter future for themselves,” said Patrick Canagasingham, CEO, Christian Children’s Fund of Canada.

“When young people flee to other countries, we see a significant loss of human capital among those who could provide a strong boost to our own country’s economy,” said Alicia Ávila de Parada, Educo’s Country Director in El Salvador. “Our youth need measures that make them want to stay, rather than flee. PICMCA is providing them with safe options.”

The report is a follow-up to a forum ChildFund Alliance hosted in partnership with UNICEF on December 4, 2018. The Protection of Children at Risk of Irregular Migration brought together more than 60 representatives of civil society, UN agencies and government. Speakers discussed the root causes of irregular migration, the dangers faced by children and youth who flee their communities, and ways PICMCA is addressing the issue.